He is the President of the Radius of Arab American Writers, co-editor of Matter: A Journal of Political Poetry and Comment, and co-editor of the chapbook press Tram Editions.

Work has appeared in Ploughshares, The New Republic, Subtropics, and elsewhere.

He can be reached at glennshaheen <a> gmail <dot> com . 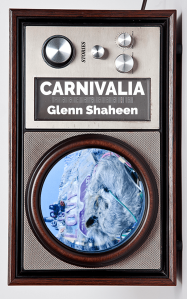 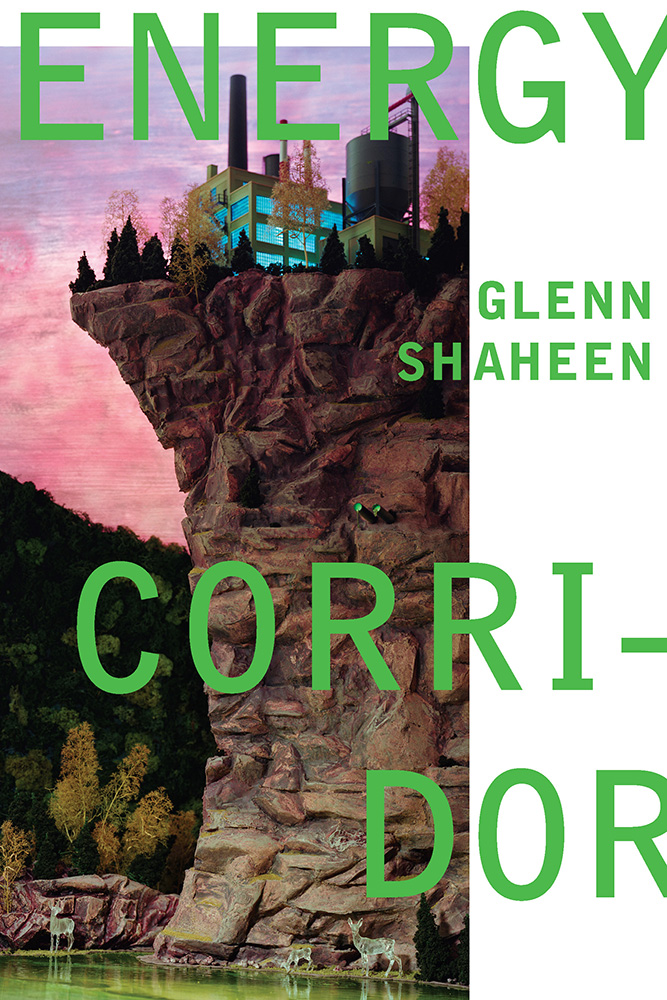 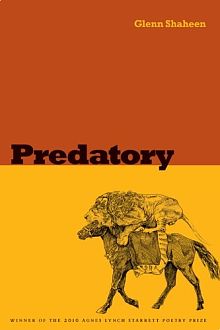